All our new publications are published as web editions to read on-screen or print out locally, rather than as traditional books; they are available for free download.

Web publishing also lets us republish old titles when they become out of print and produce new titles like our Stocksfield Road work from the 1980s which would not otherwise be available. 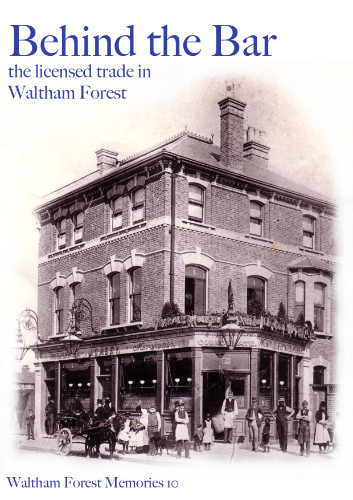 Behind the Bar
The Licensed Trade in Waltham Forest

Started more than 15 years ago, the latest edition (April 2022) of our look at Waltham Forest’s pubs through the ages, with pictures, and updated for new micro-breweries, taprooms and post-Covid situation.

Published as a developing work in progress, and updated regularly. 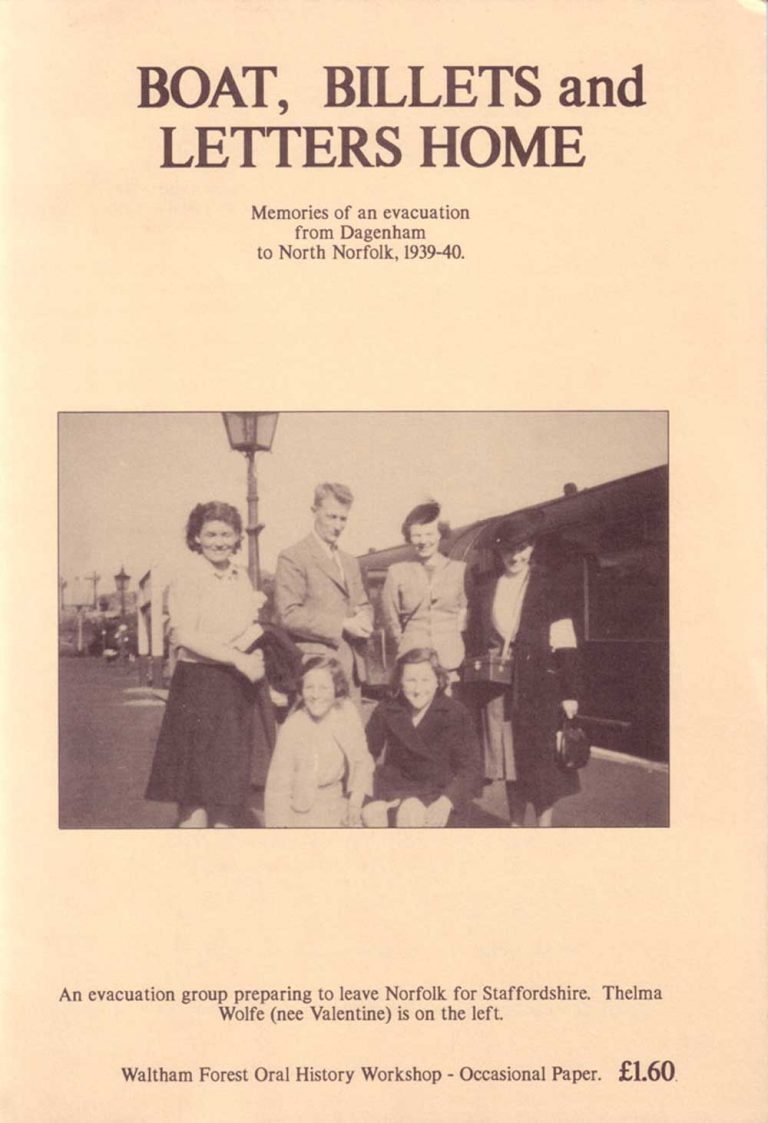 At the outbreak of war in September 1939, 21-year-old teacher Thelma Valentine was evacuated with a large group of children from Dagenham in east London to the north Norfolk coast. It was a time of fear and excitement, and of profound changes as city children – and their city teacher – swapped their urban lives for quite different ones in an isolated rural community.

Interviews with Thelma Valentine, some of the children who went with her, and the people of Norfolk. 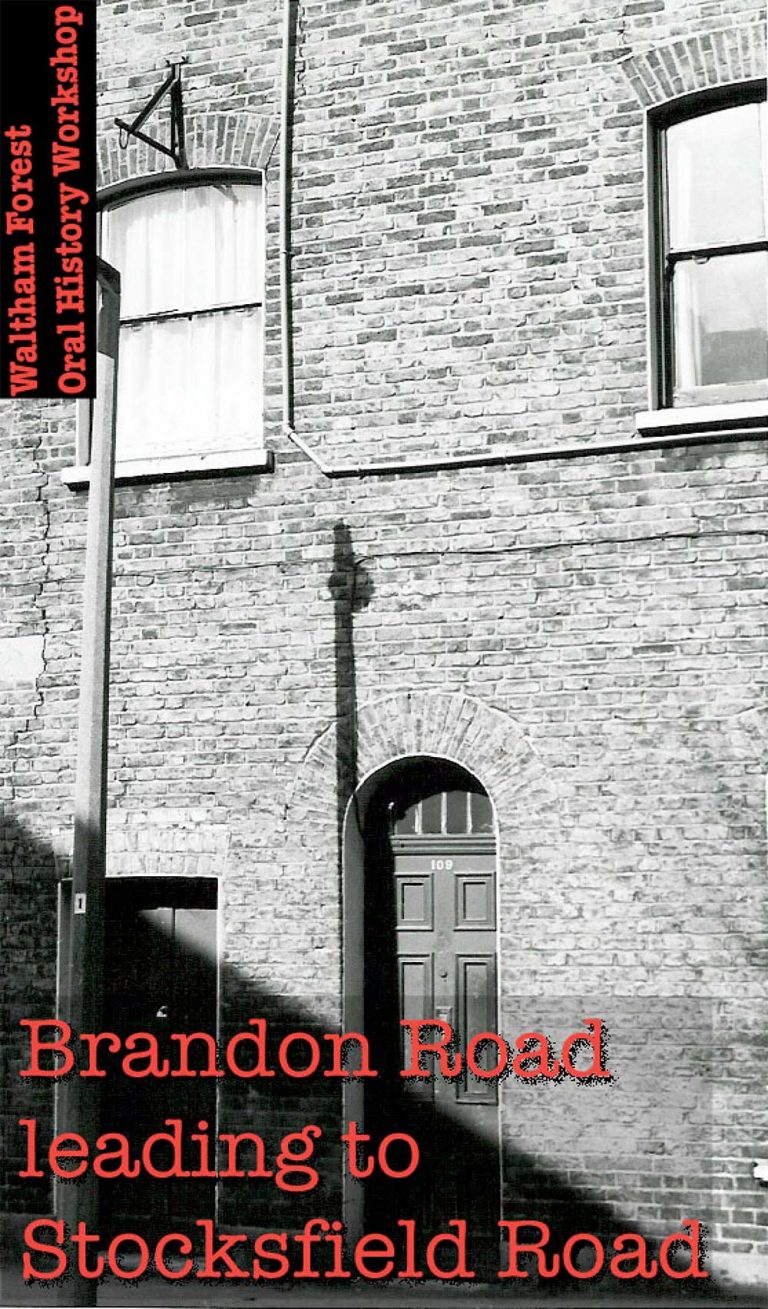 The Stocksfield Road estate in Walthamstow’s Wood Street was redeveloped in a unique way. The council tried to keep together the established community after rebuilding their dwellings.

See how well it worked. 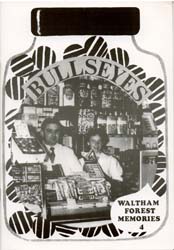 Last in the series looking at trades which were important in the area, Bullseyes remembers the times when sweets were made in small workshops and spare rooms. Loyalty was to a local name not a brand name, and sweet manufacture was an important part of the local economy.

Memories from makers, sellers and eaters! 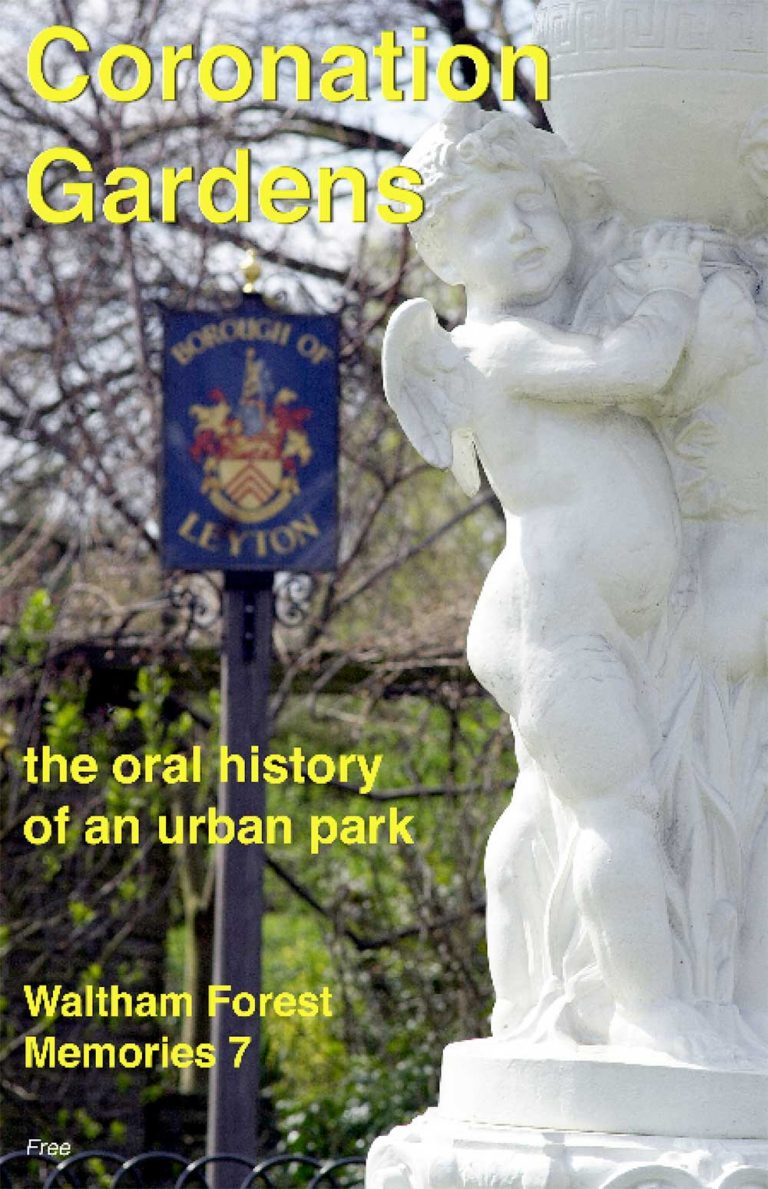 Coronation Gardens
The oral history of an urban park

Since opening a century ago, Coronation Gardens has been a green oasis in the heart of Leyton. Discover why it has such a fond place in the hearts of local people. 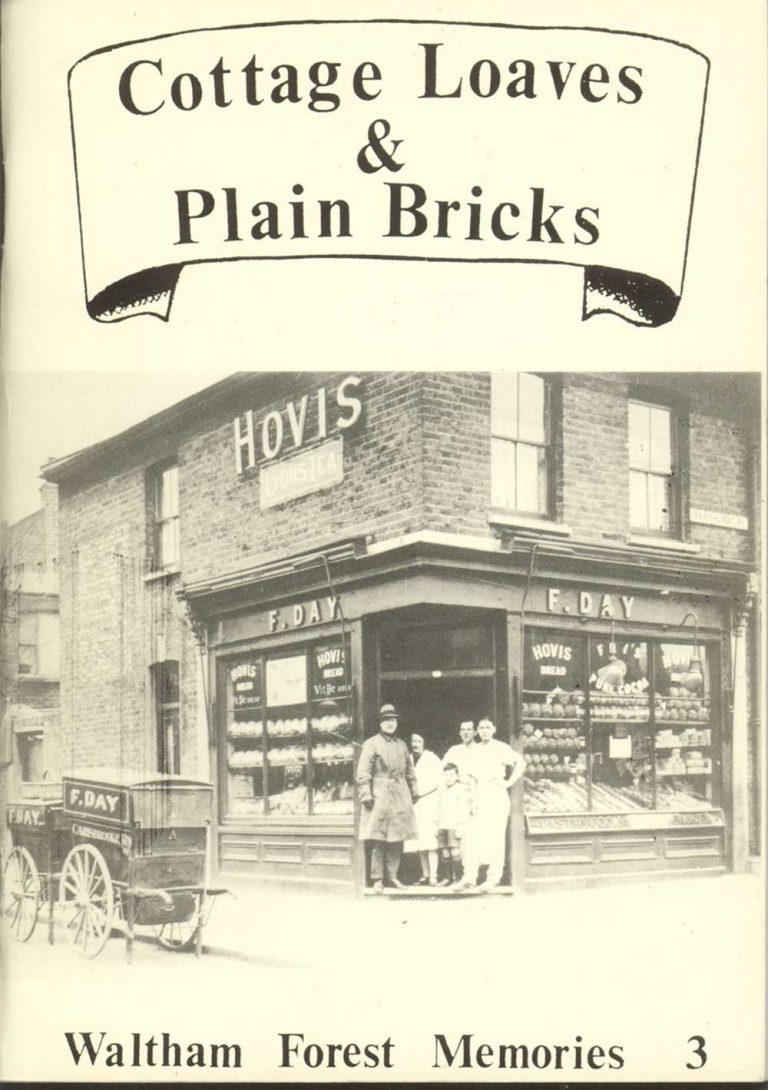 Third in the Waltham Forest Memories series, Cottage Loaves looks at bread and baking from 1913 to 1950 – the golden age of the golden loaf. Before mass production in distant factories, bread was made by master bakers serving their local community.

Jenny Hammond
The life of a Labour councillor

This book looks at the life of a pioneer in Labour community politics in the early and mid twentieth century, published on the centenary of her birth. Jenny Hammond showed that politics starts on the doorstep and in the community you represent.

Her work is an inspiration to us all.

Memories of cricket at the County Ground, Leyton, from the 1920s to the 1990s

From Lewisham to Leyton: three families who had a big influence on Essex CCC

One Door Closes, Another Opens

The story of one man’s struggle against disability, and his determination to rise above it.

Tom Atkins contracted polio at the age of three and then spent seven years in hospital, isolated from his family. Yet despite these early years, his positive nature led him to live life to the full.

A story of celebration and a life to learn from.

Pig’s Head and Pease Pudding
Memories of the butchery trade and meat in London before World War Two.

In the early/mid-twentieth century meat was more of a luxury than it is today. Food scares, health concerns and the rise of supermarkets have decimated the meat trade.

Taken from interviews with 18 people, including Mr Jones whose weather-boarded Wood Street shop is preserved today, Pig’s Head and Pease Pudding tells the story of eating to live, in an age rather different from the early 21st century. 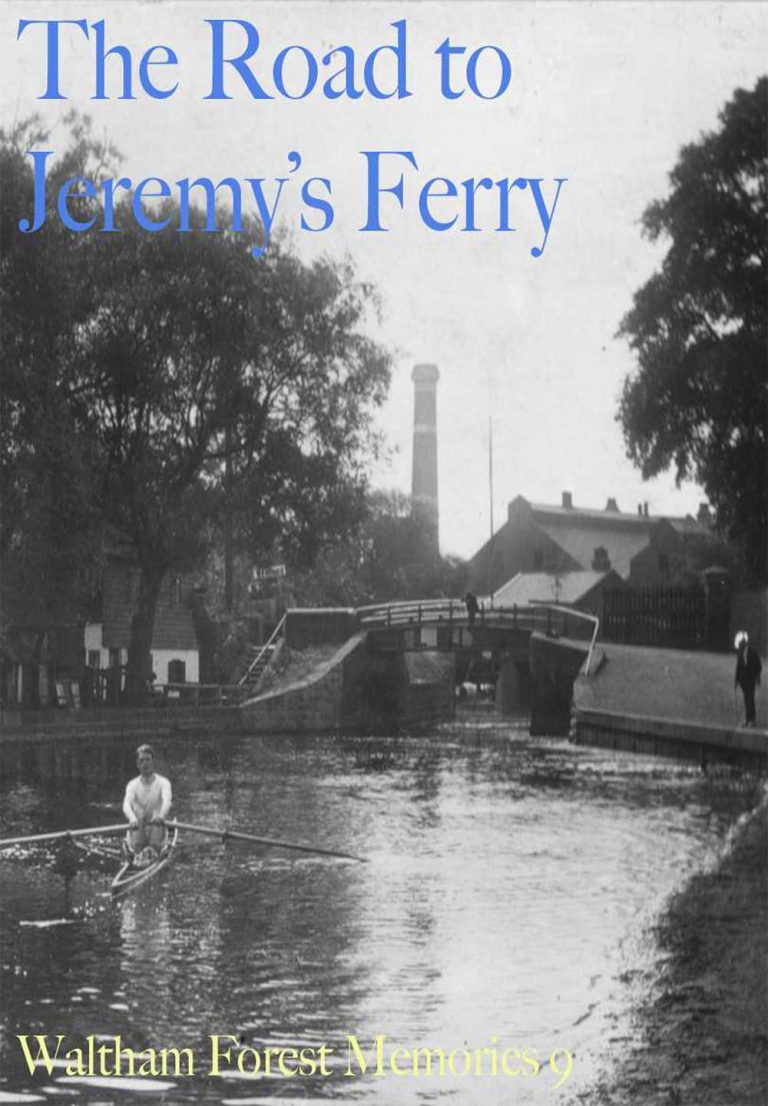 The Road to Jeremy’s Ferry

Latest in the series looking at Waltham Forest, this detailed local study has been five years in the making.

The Leyton Gateway area is sandwiched between Lea Bridge Road, the River Lea and Church Road. It’s rich in varied and fascinating local history over 500 years – from the era of Jeremy’s Ferry.

The title is taken from a childhood rhyme recited as an ambulance went past – “Touch your collar, never swaller, never catch the fever.”

The Workshop’s first publication, looking at child health in Walthamstow in the early twentieth century, before the National Health Service. 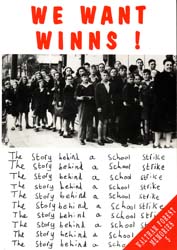 One of the unrecorded events of World War Two – a school strike in Walthamstow where parents took control. During the nine-week dispute they took over their school and taught their children themselves.